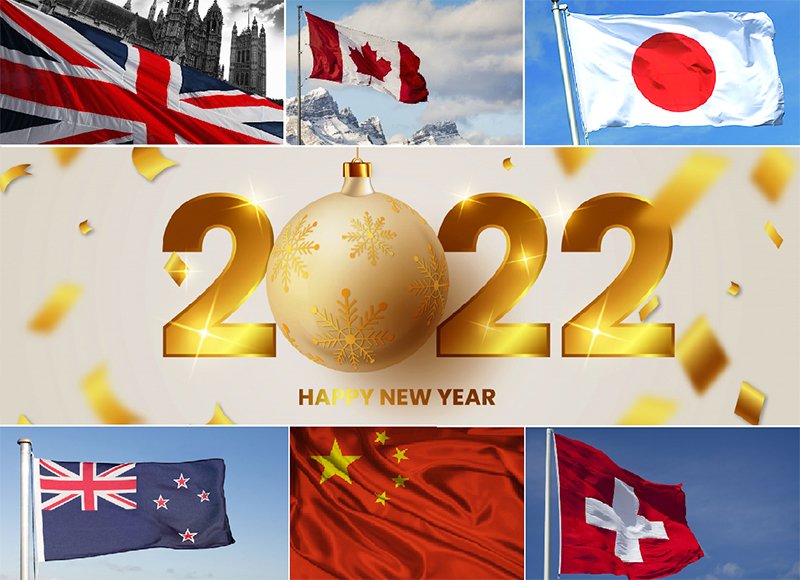 We talked a week ago about what experts from the world's leading banks and agencies think about the behavior of the EUR/USD pair in the coming 2022. And the fact that we paid attention to it in the first place is quite logical: after all, this pair is the most traded on the Forex market, and the European currency itself leads by a huge margin in the formation of the US Dollar Index DXY, with 57.6%.

In our opinion, the economic situation in the world has changed quite a lot over the past almost half a century since the inception of DXY. And at least the Chinese yuan should have appeared in the basket. Therefore, below we will look at the prospects for both the currency pairs that form the dollar index: USD/JPY, GBP/USD, USD/CAD, USD/SEK, USD/CHF, and some other, AUD/USD, NZD/USD, EUR/GBP and USD/CNH.

GBP/USD: At the Crossroads of Three Roads