Many analysts seem to think that during all of 2017 the foreign exchange market will be shaped by the unpredictability surrounding Donald Trump’s Presidency of the United States, rather than by any of the usual economic forces.

As for the forecast for the coming week, summarizing the opinions of analysts from a number of banks and broker companies, as well as forecasts made based on a variety of methods of technical and graphical analysis, we can say the following: 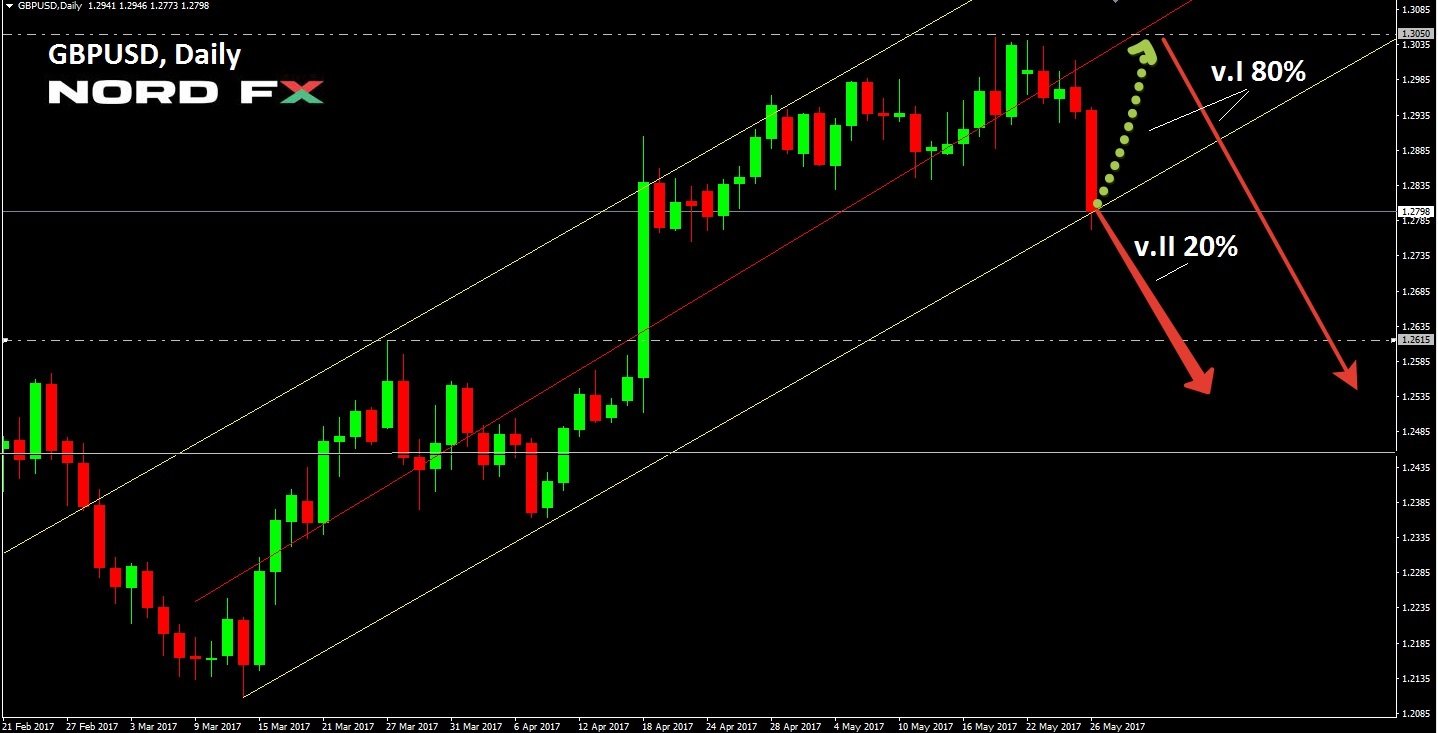