Forecast for the coming week:

Summarizing the views of a number of analysts from leading banks and brokerage firms, as well as the forecasts made on the basis of a wide variety of technical and graphical analysis methods, we can say the following: 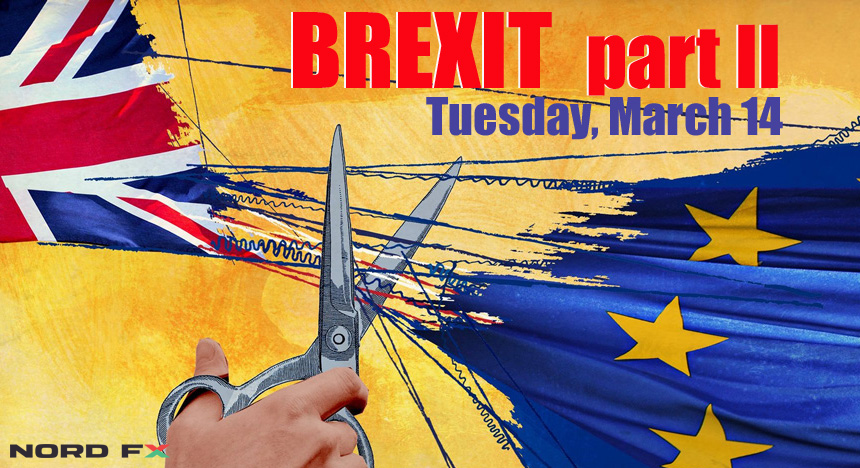